On the eve of the Great War, Cardiff’s trade in coal was at record levels of 10.5m tonnes per annum; there were more than 100 coal exporting businesses and around seventy firms managing over 300 ships. Losses over the course of the war - principally from German U Boat attacks - saw more than 200 of these ships sunk. The sinkings took place not only around the coast of Wales and the British Isles but also in the Mediterranean and off Norway. Cargoes included, wheat, sugar, iron ore,steel, oil military/government stores and, not surprisingly, coal.

At the beginning of the U Boat campaign warning was usually given to enable the crew of the ship under attack to take to the lifeboats but in February 1917 the Germans declared “unrestricted submarine warfare” and vessels were torpedoed or fired on without warning resulting in 124 British vessels lost in 1917 alone.

We have identified many of the ships that were either registered, owned or operated by Cardiff based firms that fell victim to U-boat action - the list runs to 205 vessels. We have also listed other British registered ships that sailed from Cardiff and didn't reach their destination - numbering 128.

Tragically there was great loss of life among the crews of these ships. We list those that seemed to have Cardiff families or were in lodgings in Tiger Bay separately from the rest - the total of lives that we have identified as being lost was over 1500. They have only the sea as a resting place, and these are commemorated at the Merchant Seafarers Memorial in Cardiff Bay as well as at the Tower Hill Memorial in London and the Bombay 1914-1918 Memorial Mumbai

We acknowledge the following sources used in compiling these lists:
- a group of volunteers at Glamorgan Archives
- uboat.net and wrecksite.eu websites
- Commonwealth War Graves Commission
- The National Archive records of Overseas Deaths and Burials 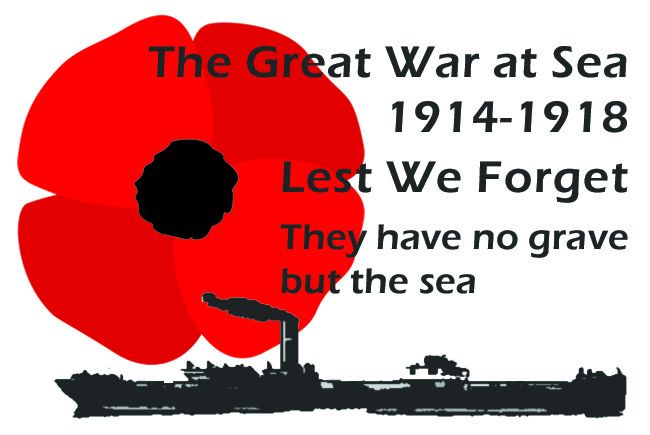 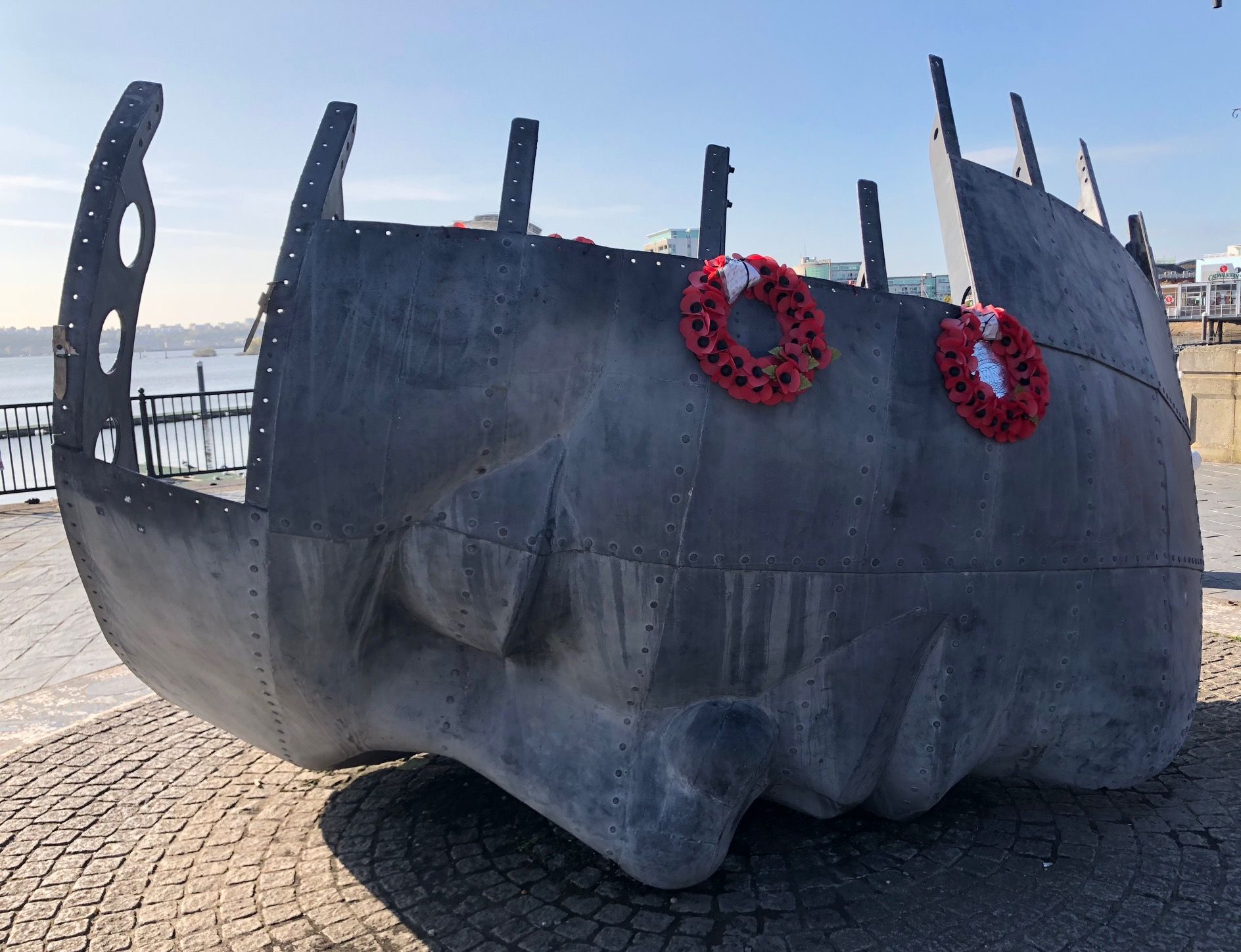 The U-Boat Project 1914-18 had provided a unique and exciting opportunity to explore the stories of our ancestors who took part in the Great War at sea. Thanks to money raised by National Lottery players the U-Boat Project had provided the chance to develop a broad range of skills including family and local history research as well as underwater archaeology and much more.